Mr. Bourne is a Managing Director at Hayfin responsible for the legal execution of the firm’s investments.

Prior to joining Hayfin, Mr. Bourne was an Executive Director at Nomura, and previously Lehman Brothers, within the leveraged and acquisition finance division where he managed transaction executions. Previously he worked at Allen & Overy and Gadens Lawyers (Australia).

Mr. Bourne graduated from the Australian National University with an LLB/BA. 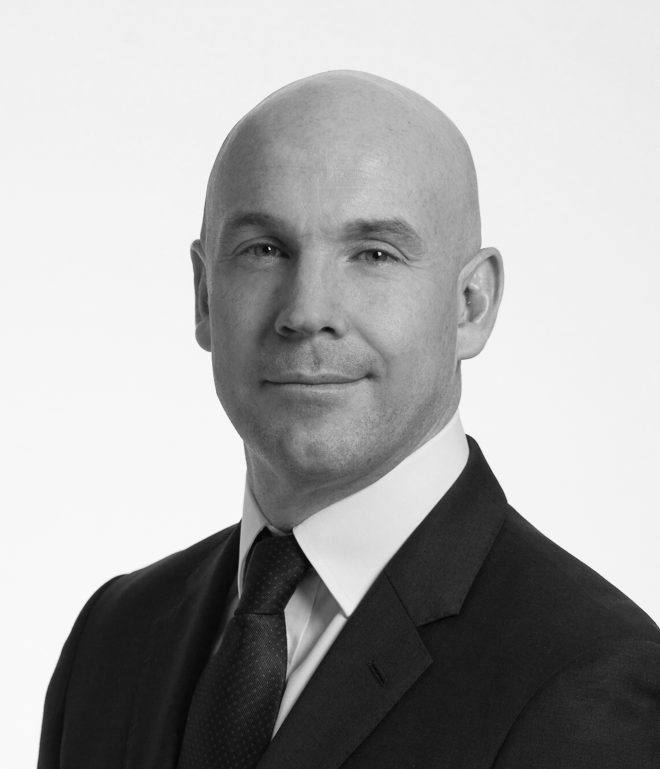