Mr. Tognolini is the co-founder and Chief Operating Officer of Hayfin and a member of the firm’s Executive Committee which oversees the day-to-day activities of the business.

Prior to co-founding Hayfin in 2009, Mr. Tognolini was a Vice President at Goldman Sachs, where he worked in a variety of capacities, including Leveraged Finance, UK Mergers and Acquisitions, and Private Finance. Prior to joining Goldman Sachs, Mr. Tognolini spent two years as a banking and finance lawyer at Allen & Overy and two years as a corporate lawyer at Gadens Lawyers in Australia.

Mr. Tognolini graduated from the University of New South Wales with an LLB/BA. 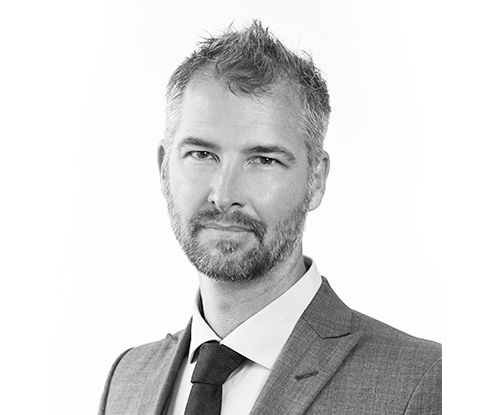