Mr. McCullagh is a Managing Director and Portfolio Manager for Private Credit at Hayfin.

Prior to joining Hayfin, Mr. McCullagh spent nine years at Merrill Lynch, where he was most recently Head of the European Leveraged Finance business, with responsibility for the origination, execution, capital markets and syndicate functions. He was a member of the European Investment Banking Operating Committee. Before his time at Merrill Lynch, Mr. McCullagh was a senior member of the leveraged finance teams at Bankers Trust (from 1998 to 1999) and Deutsche Morgan Grenfell (from 1990 to 1998).

He graduated from Oxford University with an MA in Politics, Philosophy and Economics. 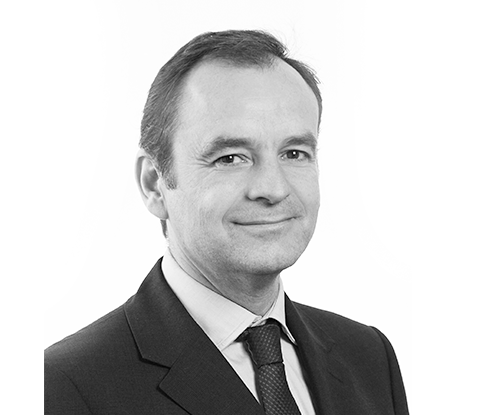 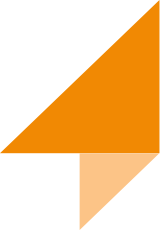